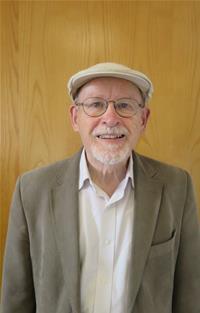 Cllr Charles Tucker has been a town councillor since 1984 with a four year break from 1999 – 2003. Cllr Tucker was Mayor from 2012 to 2014. He is currently Chairman of the Planning Committee and sits on the Amenities & Environment Committee and the Finance and Property Committee. He is also part of the Internal Monitoring Group.
Cllr Tucker is also a district councillor at Wychavon District Council and can be contacted on 01386 462441, via the Town Hall on 01386 561561 or at charles.tucker@wychavon.net.